Review newspaper articles about us 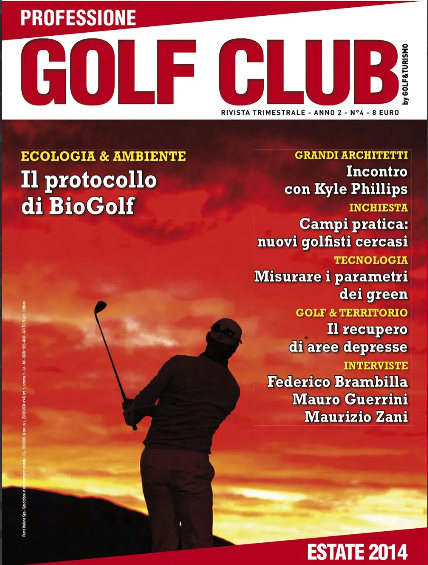 Taken from the magazine Professione Golf Club by Golf&Turismo
"... An interesting and fascinating restyling work, however, is the one that led to the creation of the course of the Golf Club Le Fronde, in Piedmont, not far from Turin. Until ‘50s, the area where the golf course is located today was occupied by the Nobel dynamite factory. This was one of the most important explosives factory in Europe, founded by Alfred Nobel who in 1867 made nitroglycerin more stable by mixing it with neutral material, thus obtaining a product that would revolutionize mining, road and tunnel construction. Named after him, the award is known all over the world. For the inhabitants of the lower part of Valle di Susa this resulted in over a century of history. Some evidence of the presence of the dynamite factory still remains today, such as the small hidden casemates along the course. The founder of the Le Fronde Golf Club was Giuseppe Maggiora; at the beginning of the 70s he decided to start the construction of the course whose design was entrusted in 1973 to the well-known English architect John Harris. 18 holes of the course were located in the area of the old dynamite factory, skilfully enhancing the beauty of the environmental context and recovering an abandoned area ..." link of the article

Taken from the magazine Il Mondo Del Golf
"...Le Fronde Golf Club, 6,000 meters ilong for a par 71, is a cheerful interpretation of the territory by the architect John Harris; in 1973 he was able to enhance the environment by alternating flat holes and holes on the hills. An unusual detail: the area where the course is located nowadays hosted the Nobel dynamite factory. Needless to say, the view from some of the holes is of great impact looking at the Sacra di San Michele, in a place of enormous charm. Watch out for the slope of the greens that leave no way out. A piece of advice: before a challenging put, have a look at the Sacra and cross your fingers. Who knows that San Michele won't give us a hand ... " link of the article 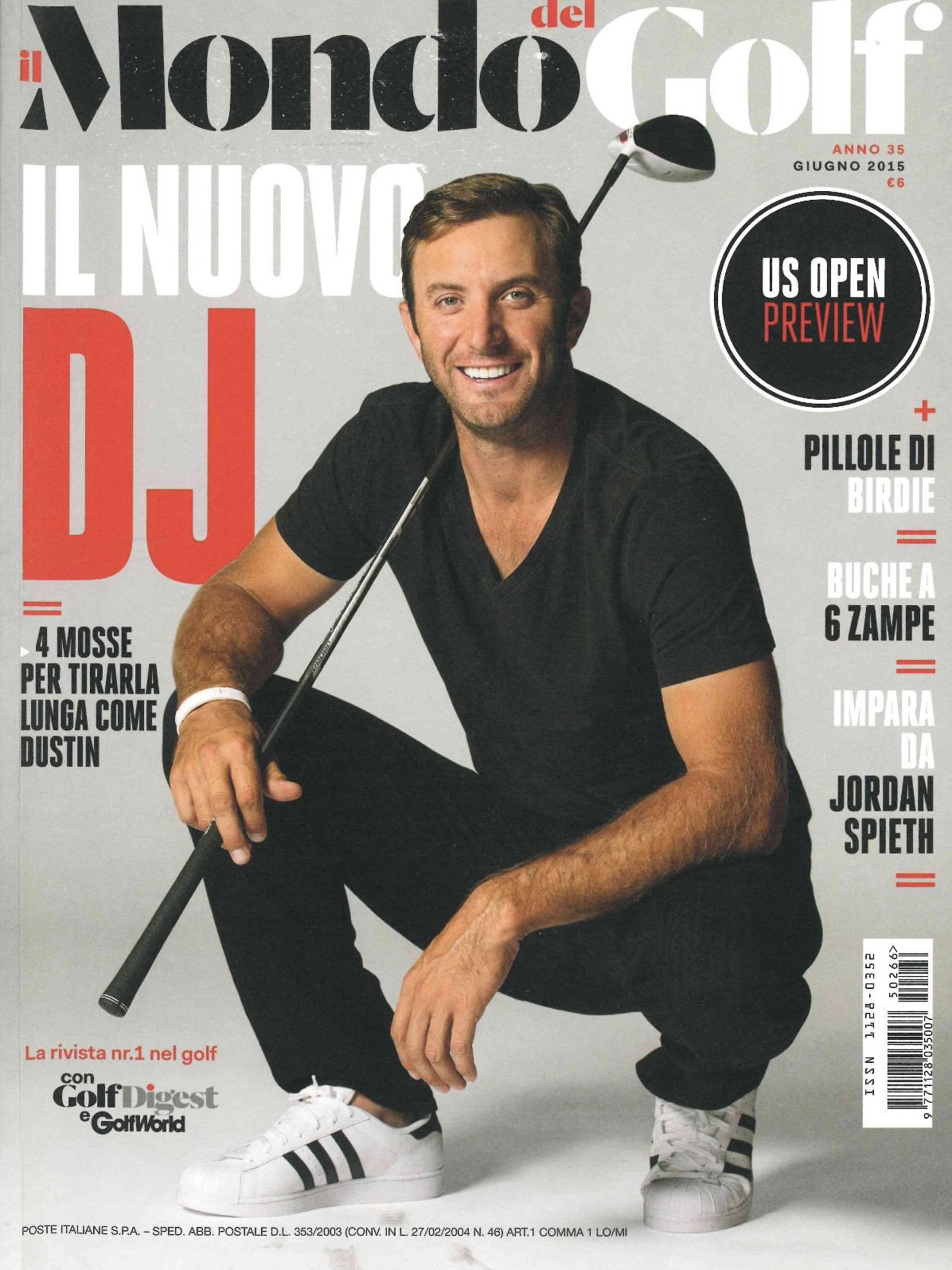 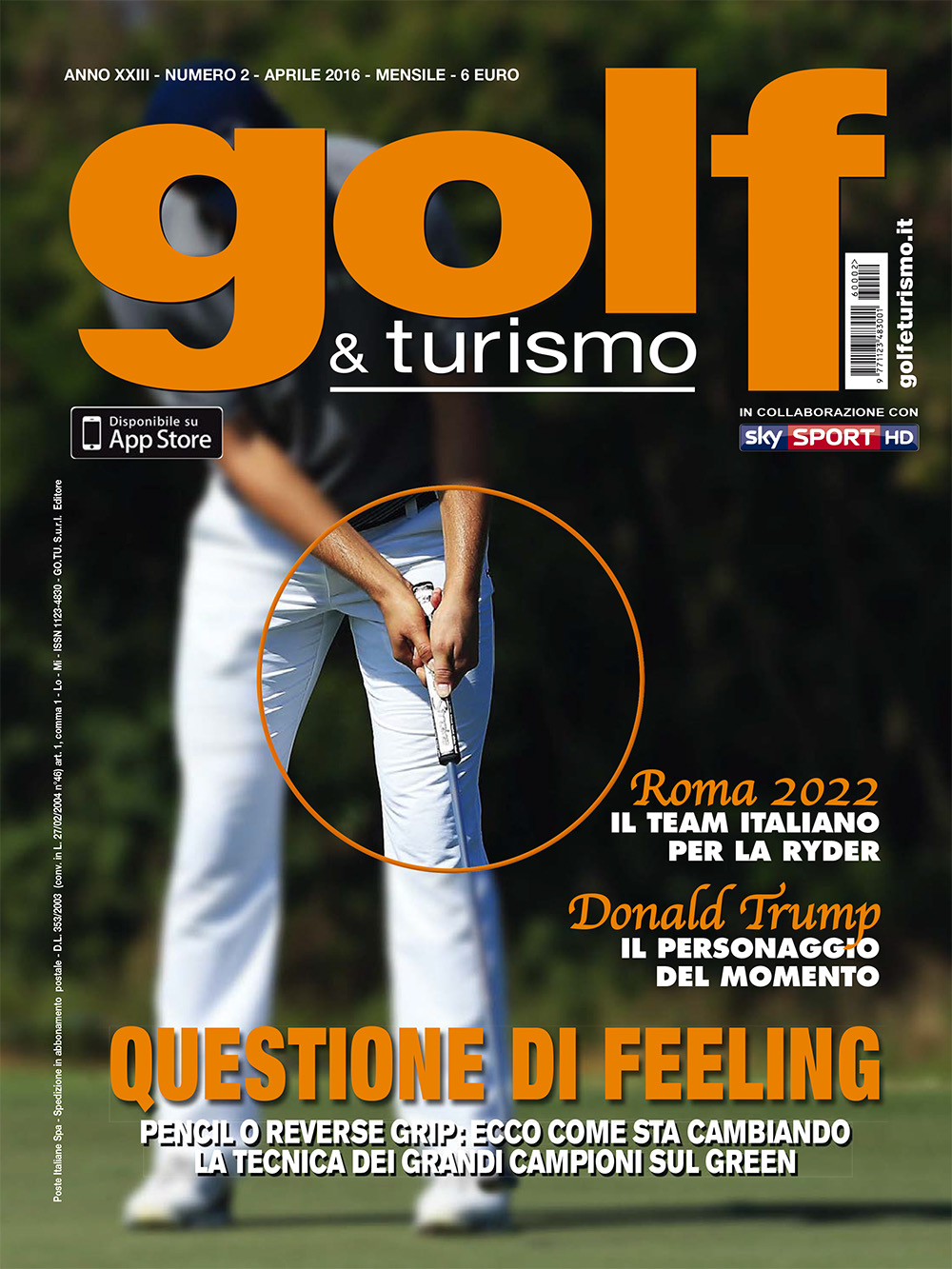 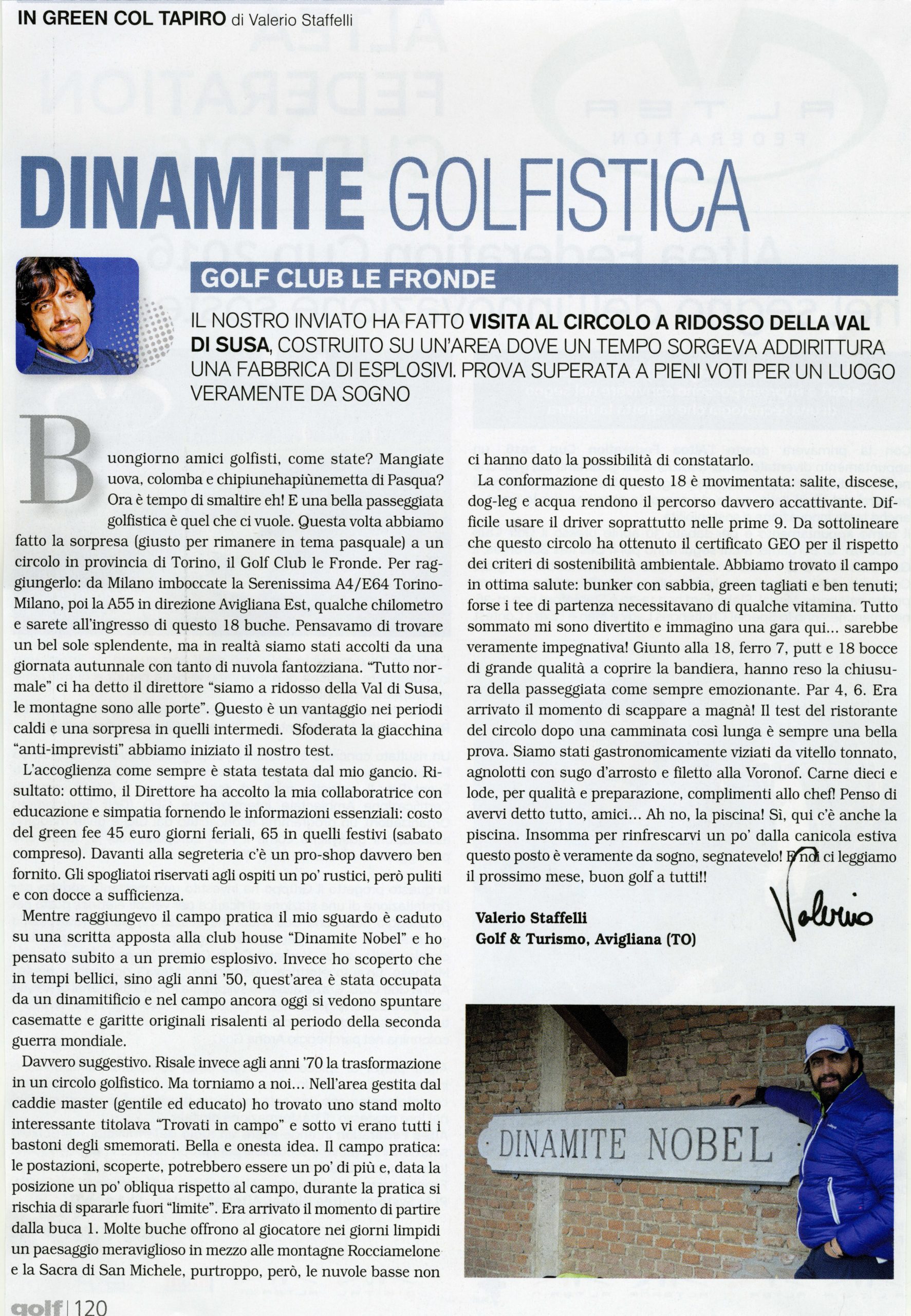 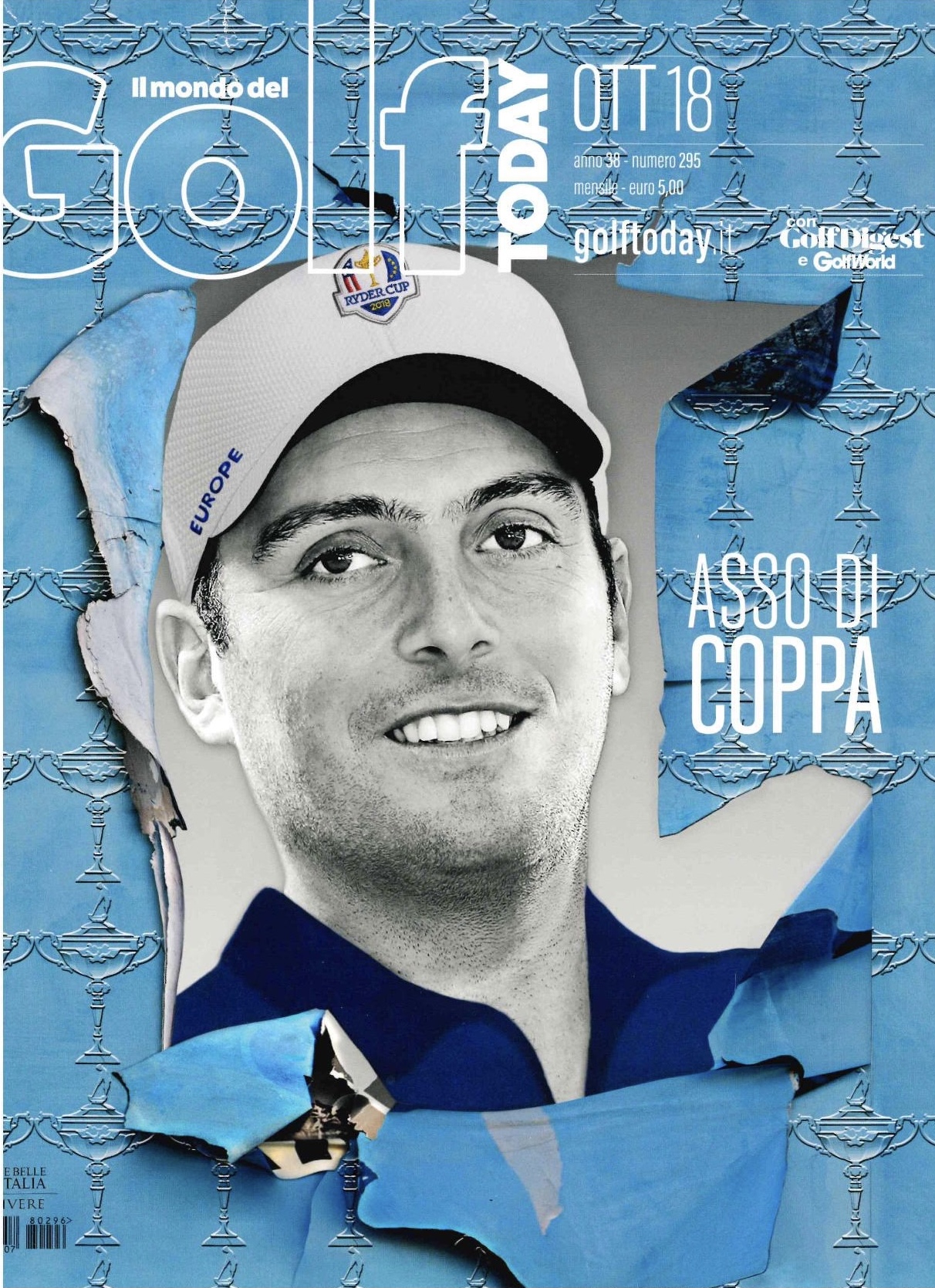 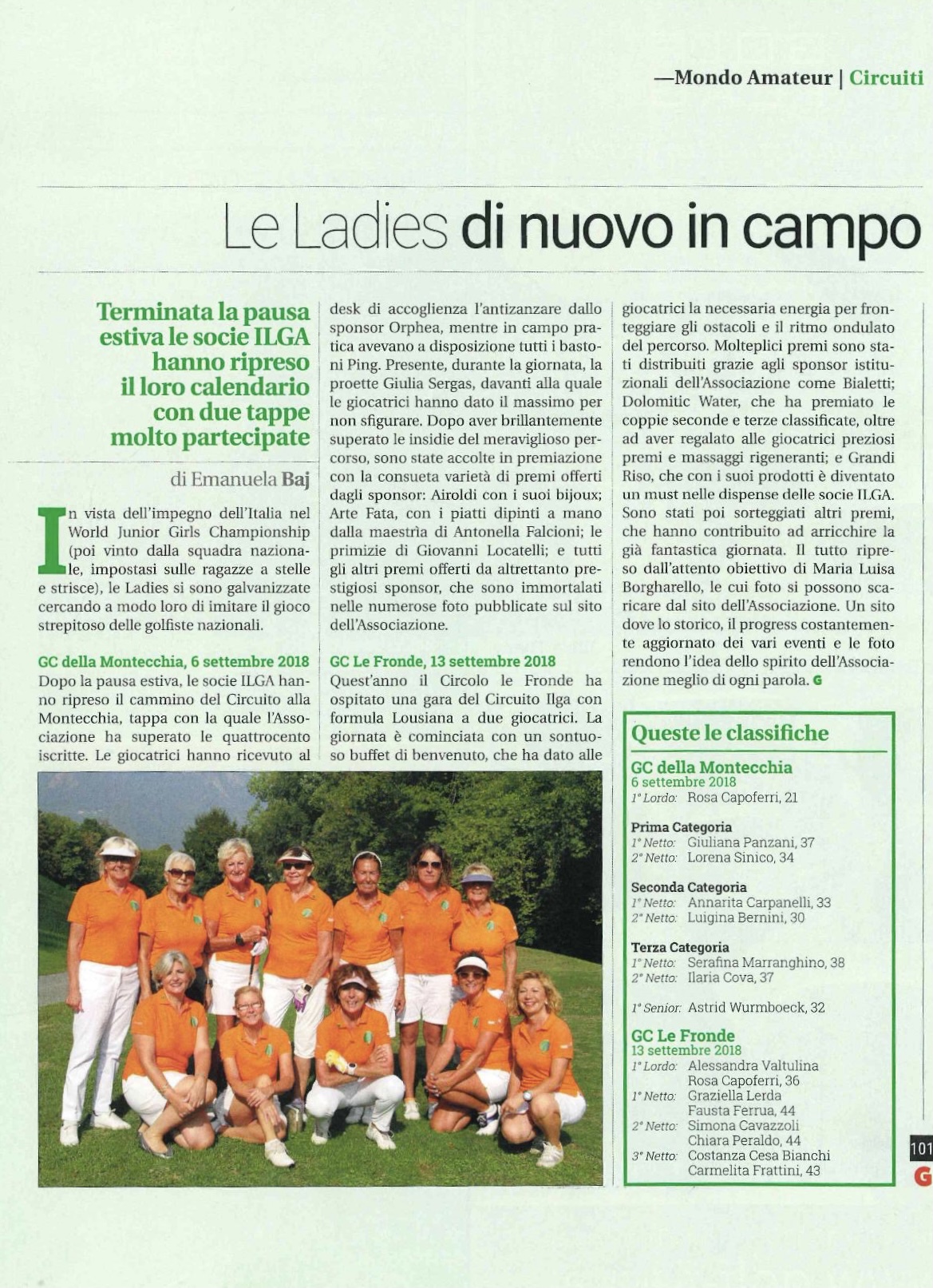 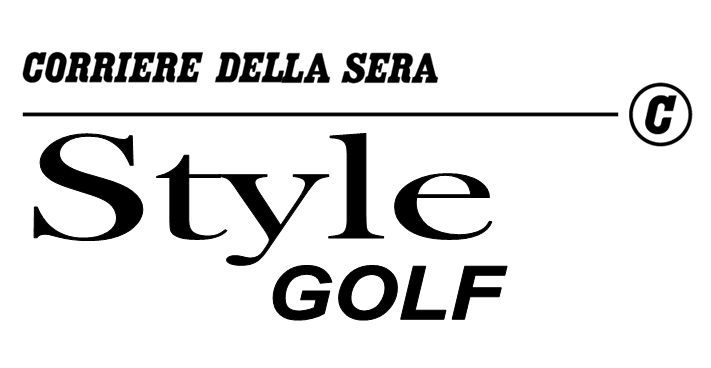 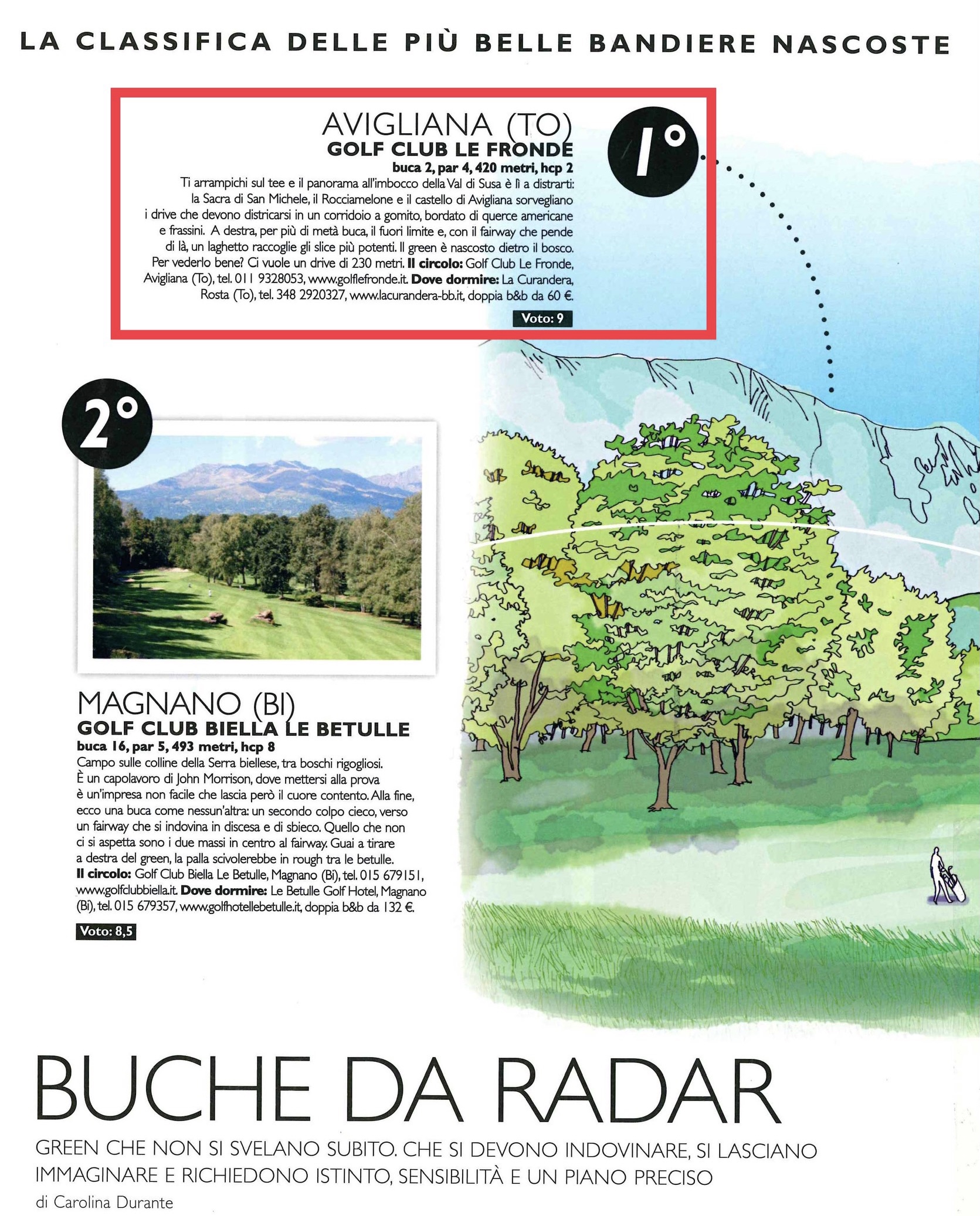 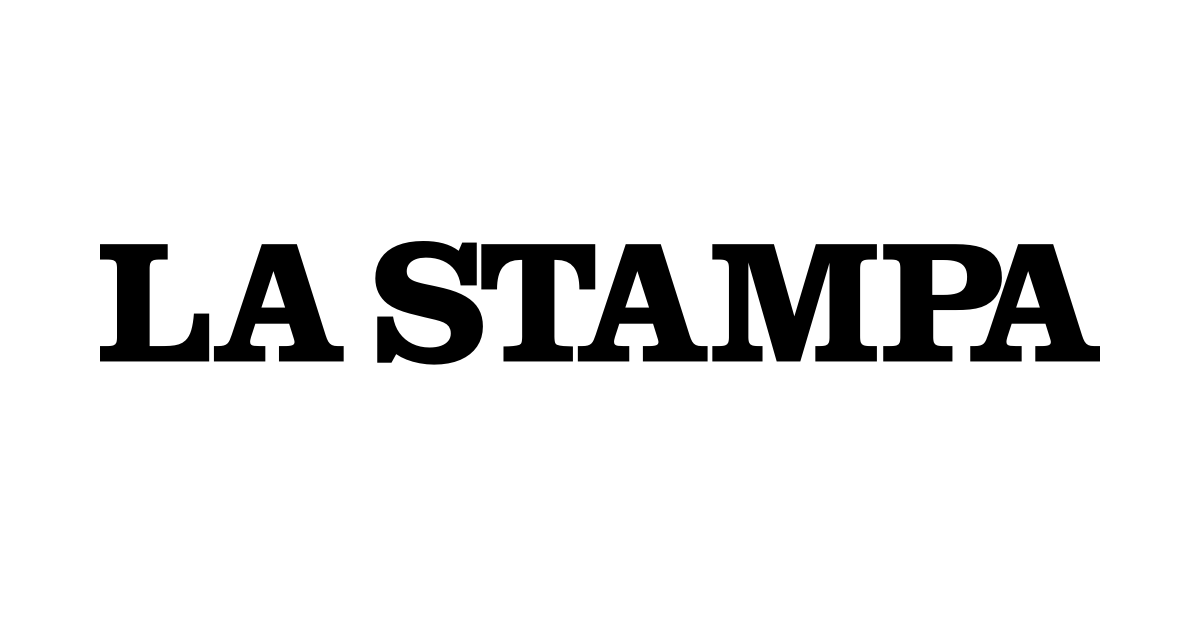